One of the most important and impressive aspects of St Albans is the fact that it has such a sense of history. If you are looking for an rea where you can explore the past, in a contemporary setting, St Albans is a must-see destination. There are a number of fantastic attractions in the local district for you to enjoy. 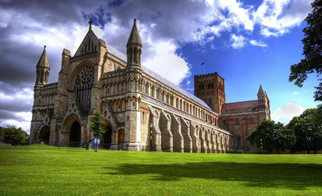 Referred to locally as The Abbey, St Albans Cathedral has the longest nave of all cathedrals in England, and the cathedral itself is the second longest cathedral in the whole of the United Kingdom. This is a building that dates back to the Norman era, meaning it has been around for much longer than its classification as a cathedral, which occurred back in 1877. Although its abbey status was removed in the 16th century, this is a building of important historical and religious importance, not just in St Albans, but for the whole of England. 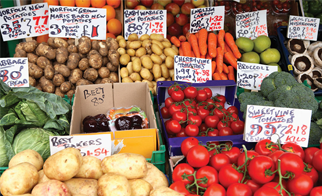 The Traditional Street market was granted a Royal Charter back in 1553 but the origins of the market date back to the 9th century. In the present day, the market is a thriving part of the city centre, offering an extensive range of shopping options to local residents and tourists alike.In addition to the main market, there is a food market and a monthly farmers market on offer, helping to provide a wide range of shopping options and experiences. This is the sort of tourist attraction that provides a link to the path while also offering relevant products and goods from the local community. 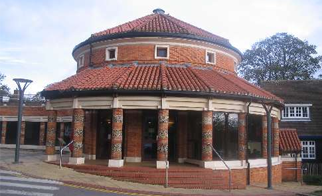 The Verulamium Museum provides insight into the history of the local area and town, while also offering great information about the Roman and Iron Age settlements. The museum itself was implemented in the 1930s and there are many stunning artefacts of the Roman era, including coins, tools, pottery and jewellery. 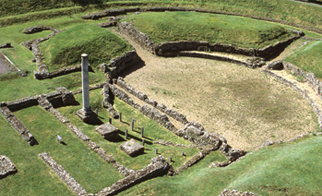 The Roman Theatre is located a short distance away from the Verulamium Museum and it is classed as the only notable example of its kind in the United Kingdom. This was an area that staged religious festivals during Roman times but historians also believe that wild beast shows and armed combat events also took place in the venue. This is the sort of venue where the acoustics have been finely tuned to offer a stunning addition to the very best dramatic and musical performances. 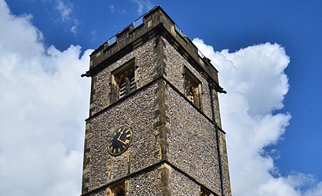 The St Albans Clock Tower is the only remaining example of a medieval town belfry in the whole of England and it is recognised as a scheduled ancient monument. The clock tower was built between 1403 and 1412 and it has been in use for more than 600 years. The development of the clock tower was a political statement, being used to celebrate the freedom of the town folk, standing them apart from the Benedictine Abbey. It is possible to climb to the top of the tower and enjoy stunning views of the city.